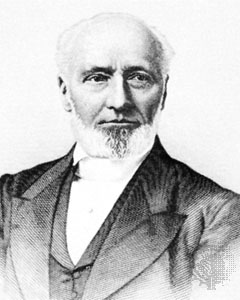 Jesus of Nazareth, without money and arms, conquered more millions than Alexander, Caesar, Mohammed and Napoleon; without science and learning He shed more light on things human and divine than all the philosophers and scholars combined; without the eloquence of the school, He spoke words of life such as were never spoken before nor since and produced eff ects that lie beyond the reach of orator or poet; without writing a single line, He has set more pens in motion and furnished themes for more sermons, orations, discussions, works of art, learned volumes, and sweet songs of praise than the whole army of great men of ancient and modern times.